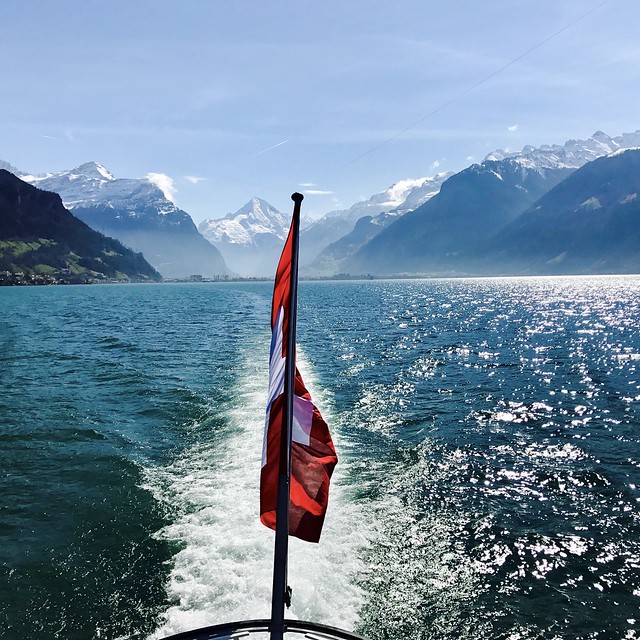 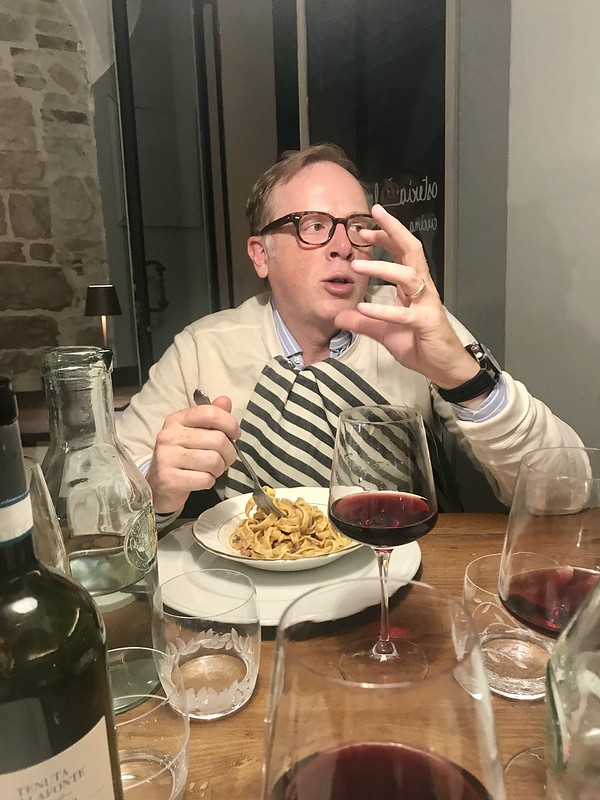 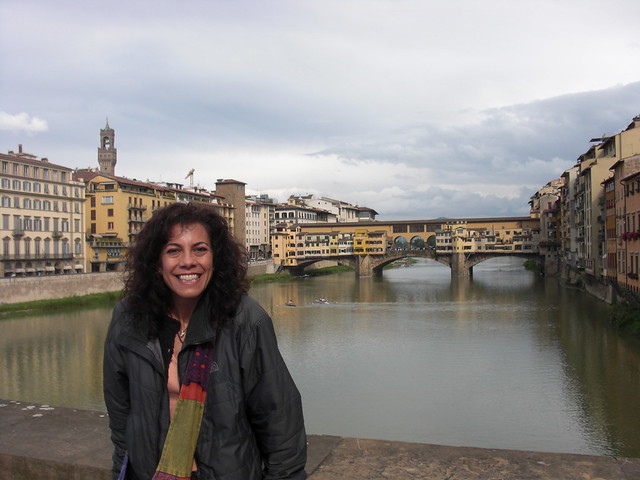 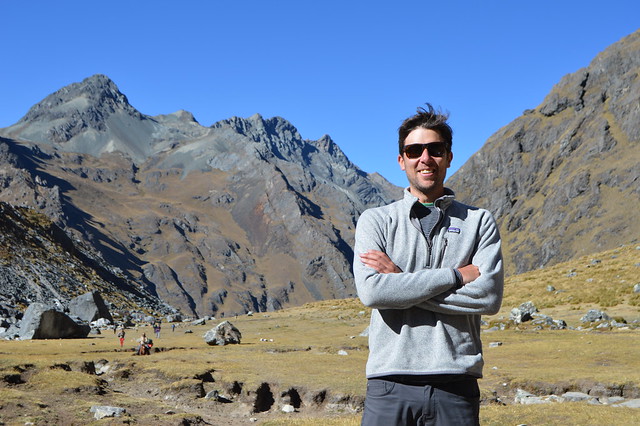 Join us over the next few weeks as we share our dream trips through Italy and Switzerland, aimed at informing and inspiring future jaunts to Europe. We begin with Cristina Tili, Operations Manager for CIUTravel and local contact for clients while on the ground in Italy. 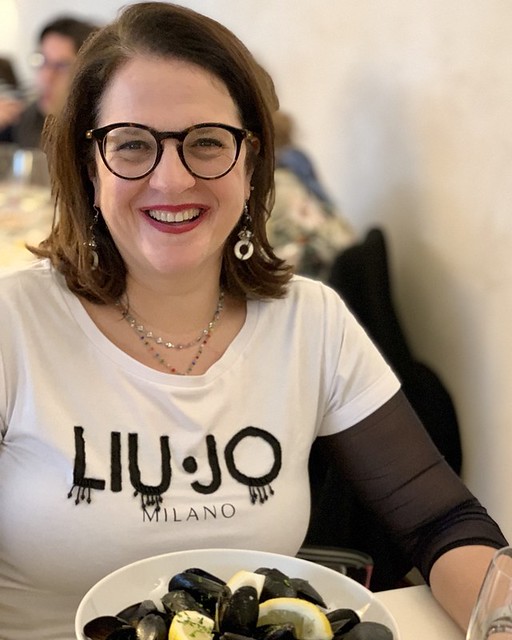 Maria and Brian met Cristina 16 years ago at the Mercato delle Gaite medieval festival in Bevagna. She had been working as a translator and group leader for local tour groups, and they were immediately taken with her excellent English (occasionally tinged with a British accent) and organizational skills. Today, in addition to her role as Operations Manager, she often translates for cooking classes in Umbria and is the friendly voice on the other end of the line if clients need to get in touch when they're on the road in Italy or Switzerland. Cristina is 100% Umbrian and proud of it. Any attempt to convince her that perhaps a dash of salt in the local bread wouldn't be the worst thing will be met in the best case with confusion and in the worst case scorn. We hope you enjoy her dream trip through her beloved Bel Paese!