Much like Deruta in Umbria, the central Sicilian town of Caltagirone is known almost exclusively for its ceramic production. With an artisan tradition stretching over a thousand years, and a name rooted in the Arabic Qal'at Ghiran, or “castle of the vases”, this Baroque hilltown is the unrivaled ceramic capital of Sicily. 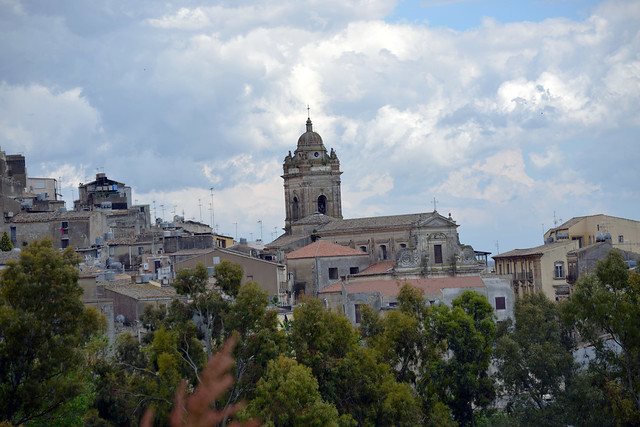 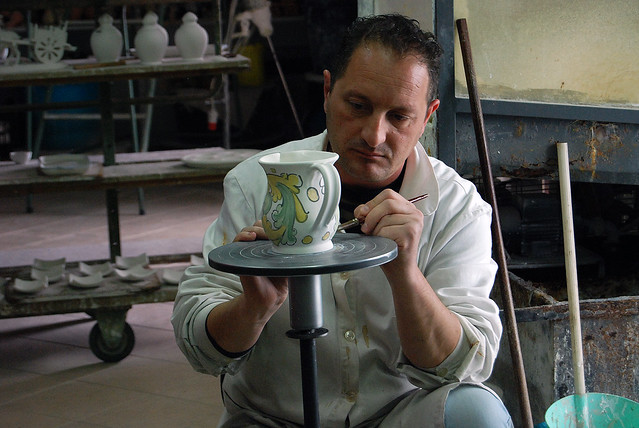 Caltagirone ceramics, featuring signature green and yellow motifs, have decorated the island's houses, parks, churches, and piazze for centuries. The town's distinctive style has evolved over a millennium, blending aesthetic and technical influences from successive waves of Roman, Greek, Arab, Spanish, and Norman invaders and settlers. 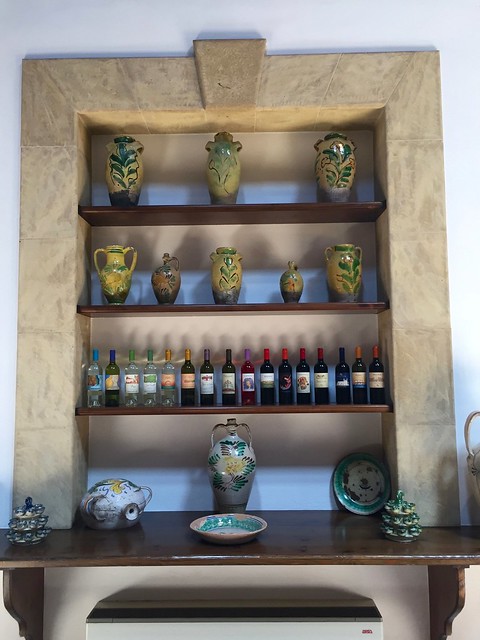 To see the evolution first-hand, visit the local Regional Museum of Ceramics or simply wander the town, a UNESCO World Heritage Site which is covered in hand-painted pieces dating from the past 500 years. The most famous example of the town's unique art is the monumental Scala di Santa Maria del Monte, dating from 1608. Each of the 142 steps of this staircase features decorated tiles showcasing the variety of colorful figures and designs unique to this town's production. 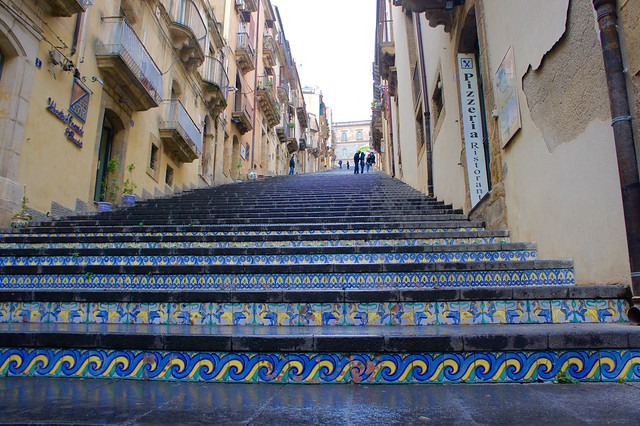 Perhaps the most striking local product are Caltagirone's teste di moro, vases formed in the shape of a human head with intricately painted faces. The origin of these beautiful ceramic sculptures is a dark tale of a besotted Moor who beheaded the object of his desire and used the maiden's head as a vase so he could always have her beside him. Despite the rather macabre (and probably invented) history, these one-of-a-kind artworks are a symbol of Caltagirone and Sicily. 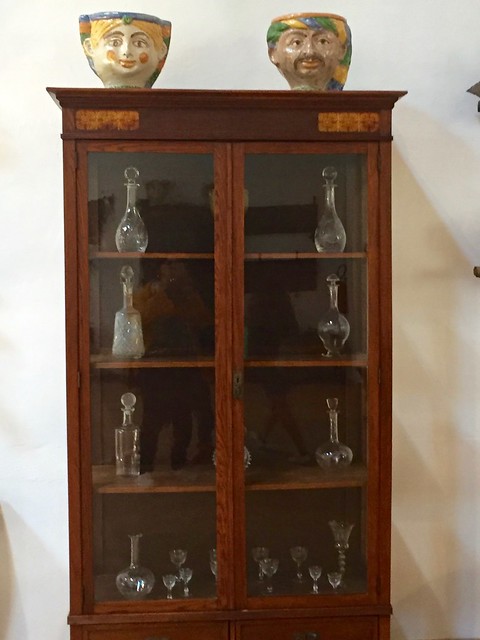