Mayday! Mayday! This isn't a distress signal in Italy, but instead a call to picnic, party, and generally kick back and celebrate what for Italians (and many other countries around the world) is Labor Day, when the history and victories of the workers' rights movement is commemorated. 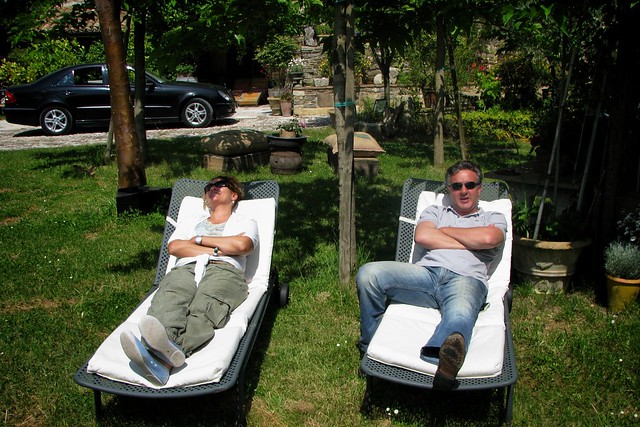 International Workers' Day (as the holiday is known officially) has American roots, as the first of May is the anniversary of a tragic event in Chicago in 1886, when a group of workers demonstrating for the right to reduce working hours were fired on by the police, killing a number of peaceful protesters who become known worldwide as the Chicago Martyrs. 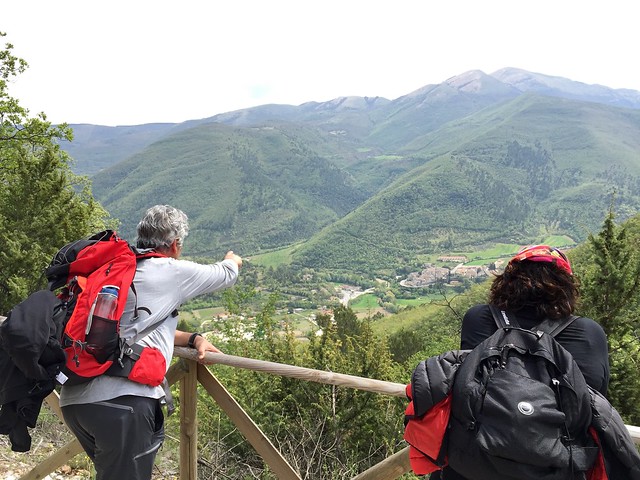 Free, public events are organized for Il Primo Maggio across Italy, the most famous being the May First Concert (Il Concerto del Primo Maggio) held by three of the country's largest labor unions in Rome's Piazza San Giovanni. Thousands come to the all-day long festival and concert, and others like it in most of Italy's cities large and small, to see big name Italian and international bands and musicians. 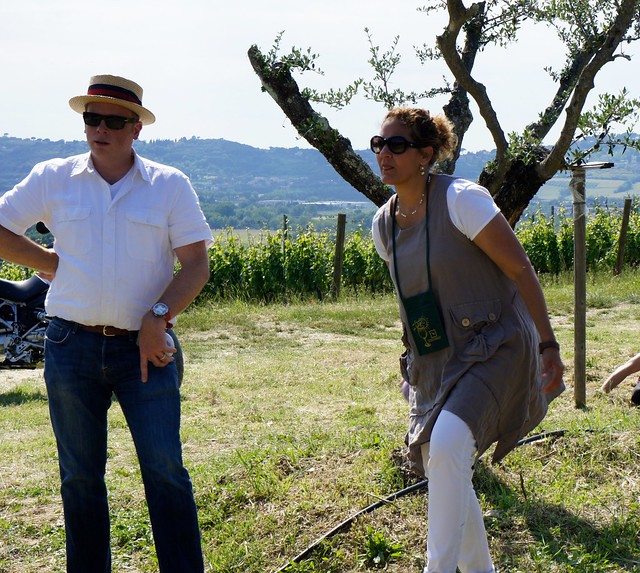 Though these are the high profile events, the majority of Italians treat il Primo Maggio like most holidays...as a day to relax and, most importantly, eat with family and friends. When the holiday falls close to a weekend, many take off for a mini-break, or simply pack a picnic lunch and head to the nearest mountain top or nature reserve to enjoy the first warm days of summer. 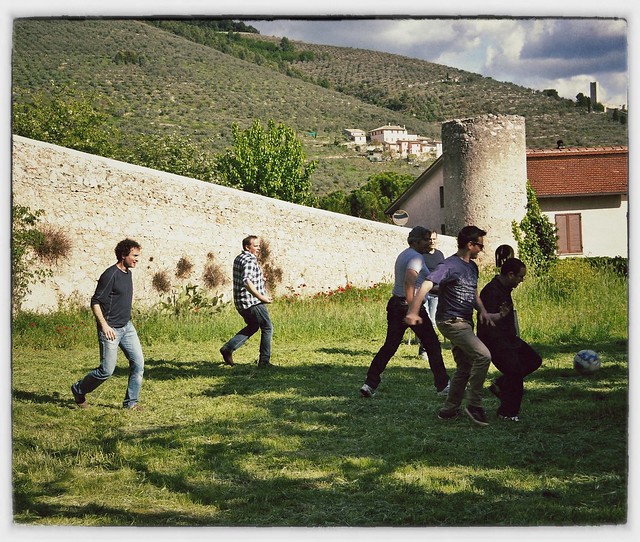 If you are traveling in Italy over the first of May, be prepared to find stores and sights closed (though restaurants and museums in larger tourist destinations generally remain open to accommodate the influx of day-trippers). Your best bet is to pack a sandwich and do as the Italians do...follow the crowds to the piazza for a bit of free music, or escape the crowds with a walk in the countryside. Regardless, take a moment to remember those who sacrificed so we all could have the right to this day of leisure.

Related Posts:
Pasquetta: The National Day of R&R
I Santi e I Morti: Italy's All Saints and All Souls Days
Fire and Water: the Feast Day of San Giovanni