Capri is an island so enchanting that it was used as an idyllic retreat already in the first century AD, when the emperor Tiberius would escape to one of his twelve villas scattered on the hilltops overlooking the Mediterranean for a bit of respite from the chaos of Rome. 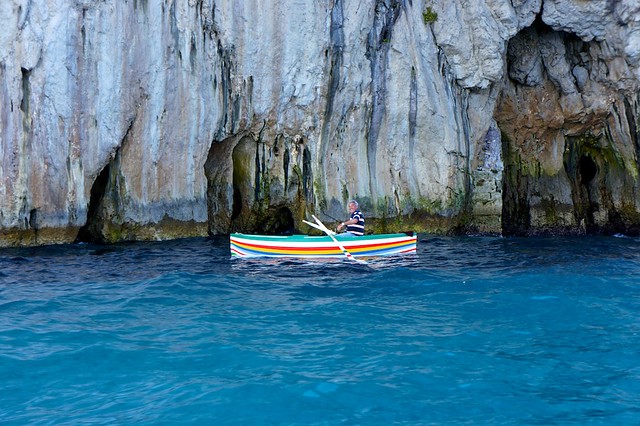 And who are we to argue with Tiberius? Two thousand years later, visitors still flock to this fairytale spot just off the coast of Naples, with its sweeping view over the entire expanse of the Gulf of Naples and the Amalfi Coast and dramatic shoreline dotted with secret coves and sea grottoes.
Read More...