Much has been said about the risks of visiting Naples, and, alas, much of what has been said is true. Bella Napoli is, indeed, not a city for the faint of heart: sprawling, chaotic, rife with petty crime, picturesquely (and not) decaying.

That said, it would be remiss to skip Naples (and environs) entirely, for perhaps this very reason. Many of Italy’s most important cities—Rome, Florence, and Venice, in particular—survive at least partially on tourism, which smooths out many of the rough edges of those cities. However, in the process of rendering them more user-friendly to tourists, some of what makes these cities uniquely Italian is inevitably lost in the process.

Naples has none of that. Naples is what it is, pure and simple, take it or leave it. And what you should take is the passion of the vibrant Napolitani, their love of food, family, faith, and of Naples, itself.

Use this guide to help you navigate the best of Naples, while avoiding the worst. Read More...

Ischia, the largest of the islands in the Gulf of Naples, is often overshadowed by its glamorous neighbor, Capri, to the south. But despite being cast as stepsister, Ischia, with its volcanic peaks, sprawling thermal spas, spectacular scenery, and pretty beaches, has a beauty and charm which rivals that of Capri’s Cinderella. 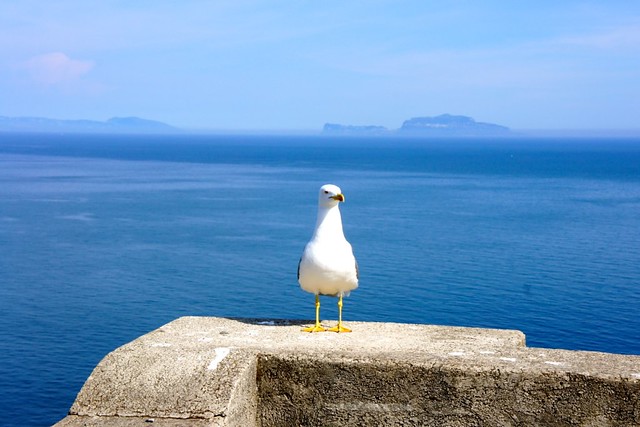 Though a languid, bucolic calm that pervades modern Ischia, this island has seen its share of cataclysmic disasters, including the eruption of Monte Arso (now extinct) in 1301, an earthquake in 1883 which killed almost 2,000 people and completely razed a number of towns and villages, and almost 1,000 years of invasions, sackings, and conquests by everyone from the Ostrogoths to Ferdinand II, king of Naples. Read More...

Though Christmas decorations have become increasingly international in Italy over the past few decades, traditionally most Italian households, shops, and churches celebrated the season with a single, but often sprawling and elaborate, adornment: the Christmas Nativity scene, or presepe. Read More...