When travelers picture Puglia, they really only conjure up two relatively small areas in this vast region at the southeastern corner of Italy: la Valle d'Itria, dotted with the conical-roofed, whitewashed houses which would look more at home in Middle-earth than they do in the Mediterranean, and, directly to its south, il Salento, the narrow peninsula that makes up the “heel” of Italy's “boot”. 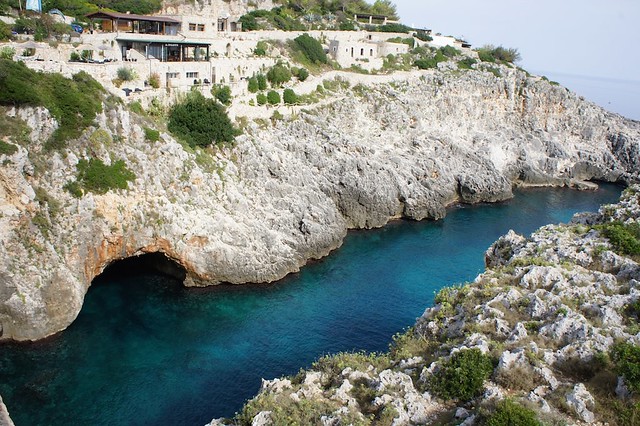 Though il Salento - and Puglia in general - can certainly not be considered “undiscovered", this narrow tongue of land lapped by the Adriatic Sea to the east and the Ionian Sea to the west is nowhere near as invaded by international tourists as more famous areas like Chianti and the Amalfi Coast, so a visit here still retains a bit of an adventurous feel. You will not find many menus printed in English, and the small towns and provincial cities have an authentic, lived-in atmosphere that many hilltowns in central Italy have lost.
Read More...