Autumn is one of the best periods of the year to visit Italy: the dense summer crowds thin considerably with the beginning of the school year, the torrid temperatures become more humane, some of the county's best culinary products are in season, and in some destinations, accommodations and airlines start offering their shoulder or low season rates. Perhaps one of the only disadvantages to traveling from October to December is the tricky weather, which can often turn on a dime and makes it challenging to foresee what to wear or what to plan from day to day.

This is why it's always wise to have a Plan B in mind for your daily itinerary, just in case the skies open and that stroll through the Forum or Boboli Gardens has to be postponed a few hours. Local museums are good alternatives, especially temporary exhibits that offer something new and engaging to see, even if you've visited and toured the museum itself on previous days or trips. 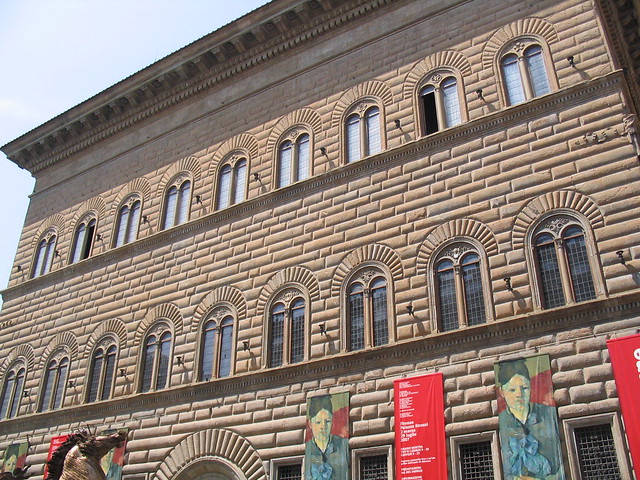 Fortunately, Italy is thick with excellent art exhibitions running through the fall months in major and minor cities from north to south over the next three months, perfect for a B-list (or even A-list) itinerary, rain or shine.

Divine Beauty from Van Gogh to Chagall and Fontana
Now to January 24, 2016

Florence's elegant Palazzo Strozzi will be showing over one hundred works by well-known Italian and international artists through the autumn, united under the theme of modern religious art. The works as a whole aim to illustrate the relationships between art and religion from the mid-19th to the mid-20th century, and include works by international masters Vincent van Gogh, Jean-François Millet, Edvard Munch, Pablo Picasso, Max Ernst, Stanley Spencer, Georges Rouault and Henri Matisse, and Italian artists Domenico Morelli, Gaetano Previati, Felice Casorati, Gino Severini, Renato Guttuso, Lucio Fontana and Emilio Vedova.

The show’s star works include Millet’s “Angelus”, from the collection at Musée d’Orsay in Paris, Van Gogh’s Pietà” on loan from the Vatican Museums, Guttuso’s Crucifixion” from the Galleria Nazionale d’Arte Moderna in Rome, and Chagall’s White Crucifixion”, from the Art Institute of Chicago.

Francesco Mazzola (better known as Parmigianino) and Federico Barocci are considered the artistic heirs to the master Raphael, and their most important prints, sculptures, and sketches gathered from collections worldwide and now on display at the Capitoline Museums highlights the relationship between these three artists through the lens of the self portrait.

If you are interested in seeing some original works of the master from Urbino who inspired Parmigianino and Boracci, La Venaria Reale in Torino is hosting Raphael. The Sunshine of the Arts from now until January 24, 2016. The show gathers a number of masterpieces by Raphael alongside a selection of works by the artists who influenced him during his early career, including his father, Giovanni Santi, il Perugino, il Pinturicchio, and Luca Signorelli. 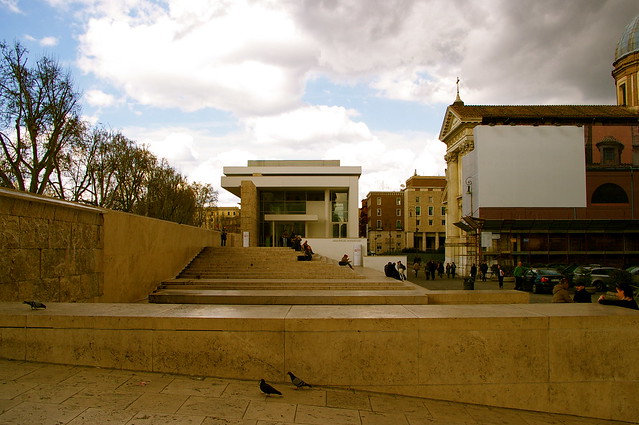 For those who love modern art, the Ara Pacis is celebrating one of the most recognizable post-Impressionist artists of the late 19th century with an exhibition of his lithographs and illustrations dating from Paris' belle époque. 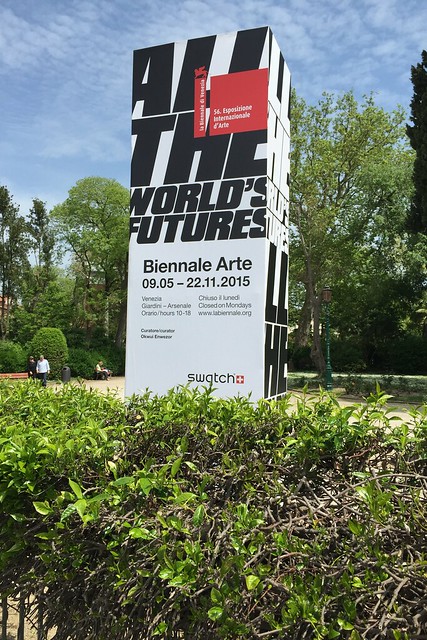 Currently in its 56th edition, Venice's iconic International Art Exhibition takes place at the Giardini, the Arsenale, and in various locations across the city every two years for the past 120 years, juxtaposing everything from the beautiful to the jarring in contemporary art to one of the world's most ornate historic cities.

The theme this year is “All the World's Futures” and is curated by Nigerian art historian Okwui Enwezor. The exhibition includes 136 artists from 53 countries, and includes 44 collateral events, so there's a little something for anyone who appreciates the avant garde. Highlights of the Biennale and related events include "Slip of the Tongue" at Punta della Dogana, "Portable Classic" at Fondazione Prada (http://www.vogue.com/13260371/fondazione-prada-opening/) , Joan Jonas at the American Pavilion, and Sarah Sze’s “Landscape for an Event Suspended Indefinitely” at the Giardino delle Vergini. 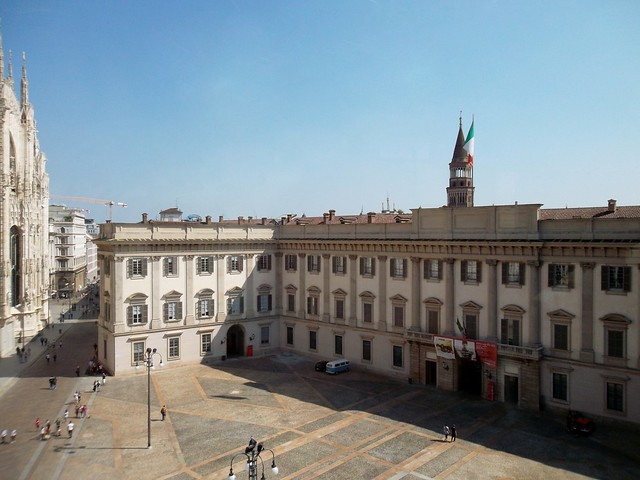 For those visiting Milan for the Expo, the city's sumptuous Palazzo Reale is hosting a collection of masterpieces on loan from Budapest's Museum of Fine Arts which spans from Renaissance to the early 1900's and includes works by artists including da Vinci, Raffaello, Rembrandt, Dürer, Rodin, Goya, Monet, Cezanne, Gauguin, Van Gogh, and Schiele.